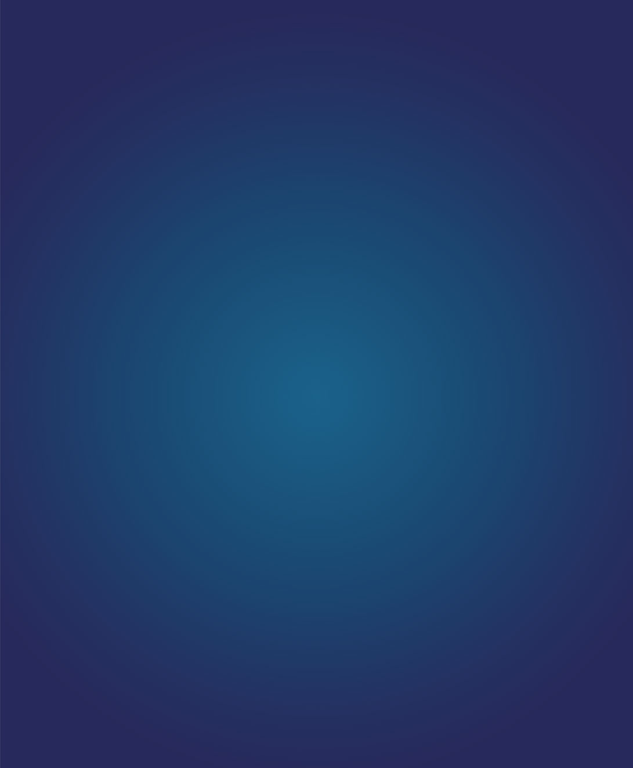 Chelsea to join their engineers in developing

P.T.O.s specifically for the Allison World

is a constant mesh P.T.O. that exceeds the

torque capacity of an 8-Bolt P.T.O. while

offering the tighter sealing of a 10-Bolt

pattern. The 859 Series is an excellent choice

torque such as fire and rescue, refuse and

oil field exploration. It is available in five

with a rotatable shift valve option, including